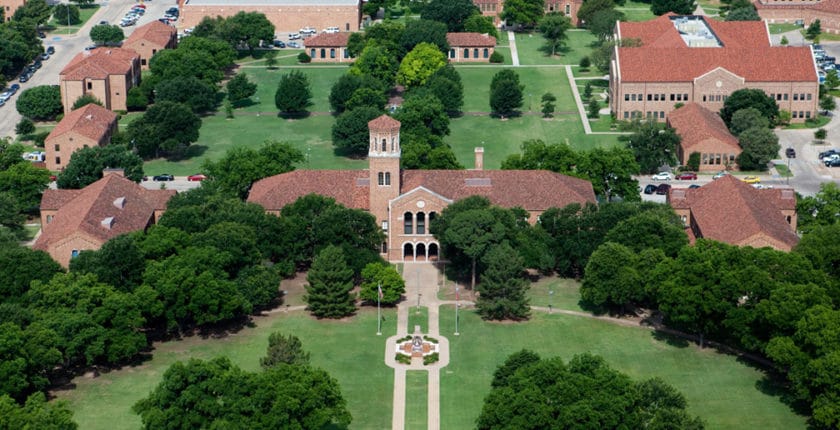 Midwestern State University is a public liberal arts college in Wichita Falls, Texas, just a two-hour drive from Dallas. With a student body of around 6000 students, it offers 43 majors and 30 minors. There are also 16 graduate programs with 28 different majors available. Founded in 1922, MSU is the only member of the Council of Public Liberal Arts Colleges in the state. The most popular majors are nursing, business, and finance, and the university requires the same core curriculum of all students.

The MSU Mustangs are the university’s NCAA Division II athletic teams, including football, basketball, volleyball, soccer, and softball, among others. Sixteen nationally affiliated sororities and fraternities reside at Midwestern State. The campus offers over 100 other student activities, including a rugby club and Air Force ROTC. There is also a campus newspaper, The Wichitan, and a student-run television station. There are four residence halls on campus. The dining hall underwent major renovations in 2016 and is now home to a Chick-Fil-A and an Einstein Bros. Bagels.

In-state, full-time tuition for the 2015-2016 school year was $5,142, while out-of-state students paid $7,092. This is a bargain even for a public university, but is especially affordable when compared to private liberal arts schools. Out-of-state students only pay $65 more per credit hour than Texas residents, which is virtually unheard of. In 2014, Midwestern State University’s acceptance rate was 61.6%. Students scored an average of 1070 on the SAT or 22 on the ACT, both of which are higher than national averages for college students.

Most classes on campus have fewer than 30 students so that students receive the personal attention from professors lacking at much larger “name-brand” schools. The Redwine Honors Program recruits some of the best and brightest students around, offering an academic merit scholarship of $2000 per semester as well as honors courses and housing limited to members of the program. For those who like a bit of history, there is an urban legend about the university seal located in the student center. Supposedly, if a student steps on the seal, they won’t graduate in four years. Students can be seen walking around the seal when visiting campus.