The Business of a Shorter Summer (May 2017 Newsletter) 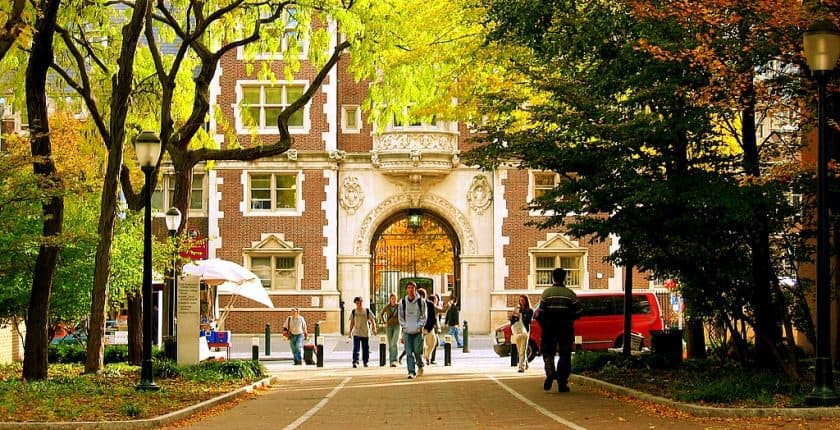 In years past, testing season ended with the end of the school year (SAT and ACT the first two weekends of June) and began with the start of the next (ACT in early September). ApplyTexas and Common App opened up on August 1st for students wanting to submit applications in the earliest early part of the early early application window.

Students left Sophomore year planning to test either in the Fall or Spring of Junior year. Students leaving Junior year could make plans for Fall tests (if needed), work on college apps and essays over the summer, and click “Submit” for early applications any time between August 1st and October 15th.

I’m open about the fact that college admissions is a business – a big business. Think about how much college mail just your student has already received, then remember that there are 15,000,000 (15 million!) students in high school at any given time. Printing and mailing college flyers and brochures costs a mind-blowing dollar amount. In addition, there are travel costs for college representatives to attend college fairs, promotional materials, athletic recruiting, etc.

ApplyTexas announced this year that schools would have the option of opening their applications on July 1st rather than August 1st this year. Families who hear from ill-informed counselors, peers, or colleagues that there’s something magical about applying on day one now think they have to scramble to put together college applications a month earlier. (TIP: There’s nothing magical about August 1st or July 1st)

At MJ Prep, we try to make the college prep process as calm, simple, and manageable as possible. With that in mind, we only recommend the August SAT to Juniors with rigorous academic or sports schedules in the Fall. If possible, Juniors should wait until late Fall or even early Spring for a first test. That said, the August date is great for Seniors who want to increase their scores a few points before sending in college applications.

Speaking of college apps, please remember that there is nothing magical about July 1st or August 1st. Even if some Texas schools opt to open applications on July 1st, there’s no reason to rush and send in a poorly-crafted application or weak essays. It’s worth taking the time to put all the right pieces together before applying, and in reality, there’s no difference between July 1st and October 15th in the eyes of colleges. “You need to apply early to lock in housing” is only true after the early admission periods, which typically end October 15th. Relax!
We’re offering three sessions of College App Camp this summer to assist incoming Seniors with their college resumes, activity lists, essays, and supplementals. Instead of stretching the process over several months, we enable students to put together all the essentials with expert help over just four mornings. Erika Dietz (founder and president of Guru Academic Advising) and I are personally teaching every session, and you don’t want to miss the opportunity to work with two Independent Educational Consultants. We still have spots available in all three sessions, but sign up now before they fill up! All camps will run 9:00am – 11:30am on Monday through Thursday.

Sign up using the links above, otherwise visit https://www.collegeappcamp.com for more information.
Take time to enjoy your summer, and don’t let the business of college admissions change that one bit!